GO AHEAD AND BE LATE. IT WON'T KILL YOU TO BE 10 MINUTES LATE FOR AN APPOINTMENT.

GO AHEAD AND BE LATE. IT WON'T KILL YOU TO BE 10 MINUTES LATE FOR AN APPOINTMENT. 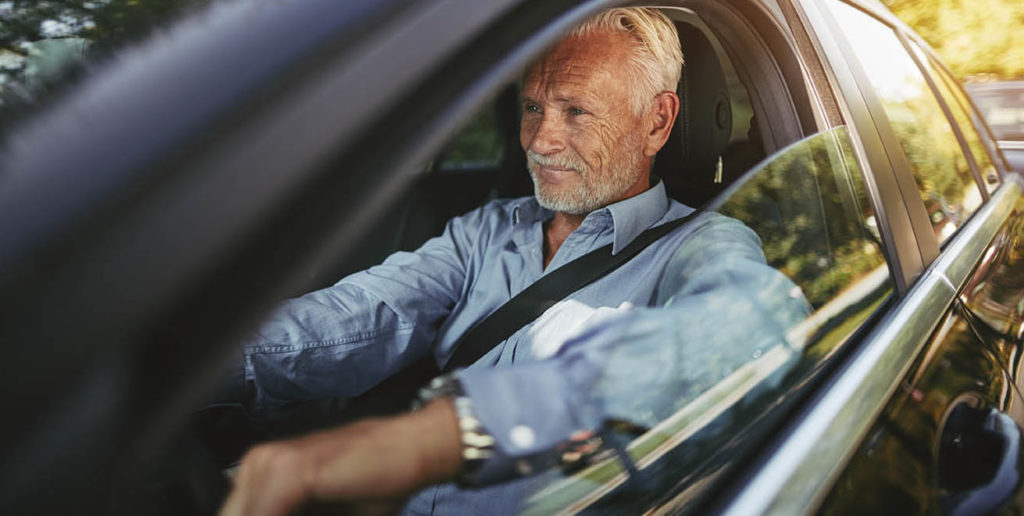 We’ve all got an excuse to speed behind the wheel. But those lies we tell ourselves are costing lives. The truth is, we can all do better. When you’re out on Utah’s roads, slow down and drive calm.

WHO ARE THESE AGGRESSIVE DRIVERS?

They fly past you and then cut you off with inches to spare. They might make an offensive gesture when they feel you haven’t been cooperative enough in their rush to get where they’re going.

We all know exactly what an aggressive driver looks like. Or do we? Do any of these examples sound familiar?

You’re ten minutes late for work and driving a little over the speed limit when the signal light ahead of you turns yellow. You’re not close enough to make it but you feel you can’t afford to wait, so you step on the gas and run through the intersection just as the light turns red.

You merged to the right when you saw the sign indicating a lane closing ahead. After waiting 10 minutes in line, someone comes driving down the empty left lane and tries to merge in front of you. You step on the gas and close the gap between you and the car in front. You are not going to let this cheater in!

You’re driving 5-10 mph over the speed limit on a four-lane highway. As you change lanes to pass a slow-moving semi, you find a car sitting in the passing lane going about the same speed as the truck. You get right on their tail, flash your lights and honk the horn at him.

Most actions connected with aggressive driving are illegal, such as:

Speed was a factor in